Neptune Gaming is a unique gaming community built around the blood, sweat and tears of a group of passionate gamer’s with an unfettered love for video games! When the Founders of the community established Neptune in 2016, we intended on creating a open gaming community that would attract like minded gamer’s together under one conglomerate. Since our humble beginnings as game server owners, we’ve continued to grow as a tight knit family bounded together by gamer’s for gamer’s and we hope to welcome you as part of the community.

Build by Gamers, For Gamers

Since our humble beginnings as game server owners, we’ve continued to grow as a tight knit family bounded together by gamer’s for gamer’s and we hope to welcome you as part of the community.

Interested in Partner up with our Discord server? Do not hesitate to ask on of our staff team!
Go over to our discord and look around.

We are a Platform, where YOU can Socialize and learn! Look around our Latest News Page for Gaming, Movie, Any Online related news articles!

PlayStation has announced it is withdrawing from its scheduled appearance at PAX East next week due to concerns surrounding COVID-19 (known as novel coronavirus). The slate of playable games was originally set to include The Last of Us Part II, Final Fantasy VII Remake, Persona 5 Royal, Iron Man VR, and more.

You can see PlayStation's full statement surrounding its decision below as posted on PlayStation Blog.

“Today, Sony Interactive Entertainment made the decision to cancel its participation at PAX East in Boston this year due to increasing concerns related to COVID-19 (also known as “novel coronavirus”). We felt this was the safest option as the situation is changing daily. We are disappointed to cancel our participation in this event, but the health and safety of our global workforce is our highest concern.”

The Last of Us Part II developer Naughty Dog also released the following statement on Twitter:

Embracer Group, the parent company of THQ Nordic, has purchased Saber Interactive – the studio behind World War Z and the Switch port of The Witcher 3.

The deal could hit a maximum of $375 million, and Saber's past success as an independent studio – World War Z sold more than three million units according to Embracer – was one of the reasons Embracer purchased the New Jersey studio.

Embracer founder and CEO Lars Wingefors says that Saber will remain independent, which he notes has been a key ingredient in the developer's story so far. “Their ambitious moves towards self-funding projects in recent years have been particularly impressive,” he says.

Tim Willits, former id Software studio director and current CCO of Saber, in a tweet said he is “thrilled” at the move, adding it “puts Saber on a much bigger world stage. Good times ahead.”

If you're like me, you've been wondering what shape Baldur's Gate 3 is going to take. Will it be a traditional isometric PC-oriented RPG like the classic titles of ages past, much like the games that inspired Divinity: Original Sin 2?

Or will it be something else? Third-person action perhaps? Well, we're going to get our first look at actual gameplay quite soon, on February 27.

The reveal kicks off at 3:30 PM ET, with Larian creative director Swen Vincke taking the stage at PAX East. Not going to be in Boston? No problem – the reveal will be streamed on YouTube. Check out the announcement trailer below and feel free to wonder what shape this next exciting iteration of one of gaming's most revered franchises will take! 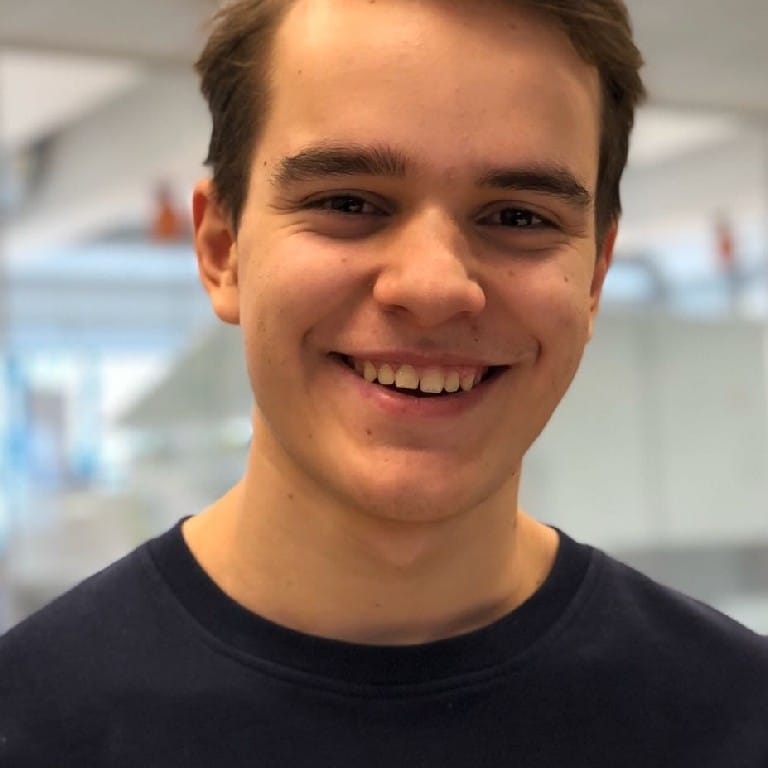