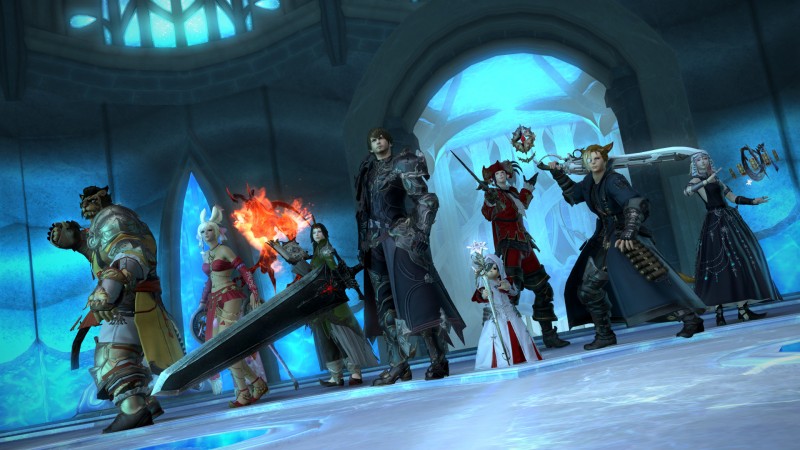 PlayStation cancelled its PAX East presence completely a few days ago, and now other consequences of COVID-19, aka coronavirus, are rippling across the industry.

Square Enix has announced that many of their developers are no longer making the journey to PAX, via a post on the Final Fantasy XIV lodestone website. Some of Capcom's developers have pulled out as well, with a tweet mentioning their Monster Hunter event planned for PAX East.

An update on MH Festa: Boston 2020:
Unfortunately, our guests from the MH dev team will no longer be able to attend the event. We will no longer have an autograph session but are still planning to share #Iceborne news.
Our sincere apologies for inconvenience! pic.twitter.com/DVpQugYieS

While both these companies are still expected to have a presence at or around the show, it looks like their staff from Japan won't be making the journey.

In addition, per reporting via Gameindustry.biz, Playstation and Facebook/Oculus have canceled their plans to attend GDC, with the planned Oculus reveals moving to a digital format.

Outside of conventions, UploadVR has reported that production of the Valve Index may also be impacted, with less unit availability than previously expected in the immediate future.