Fortnite chapter 2 – season 2 is fast approaching, and Epic Games isn't wasting time giving players a taste of what to expect. The teases began on Fortnite's official Twitter feed today with a series of images that embrace the color gold and a February 20 launch date. 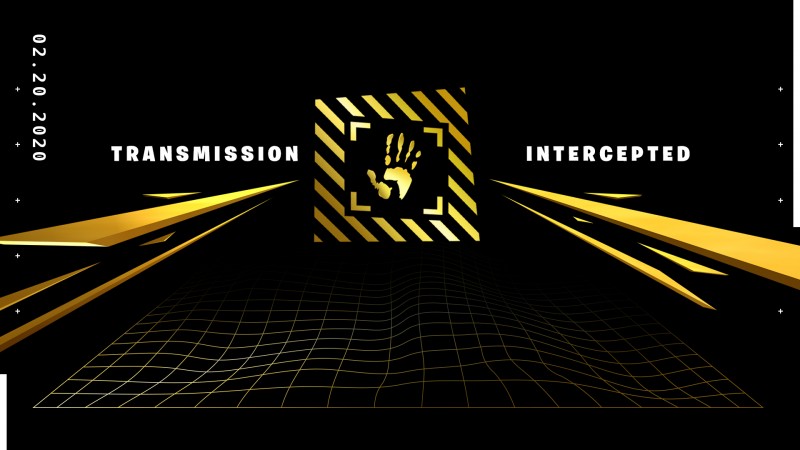 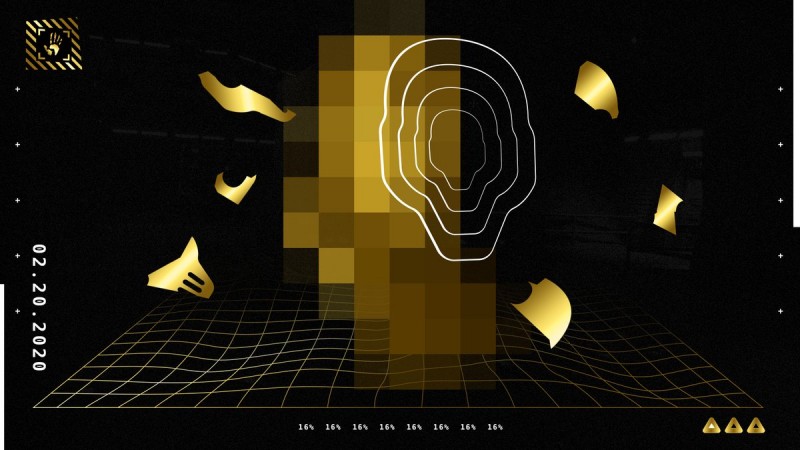 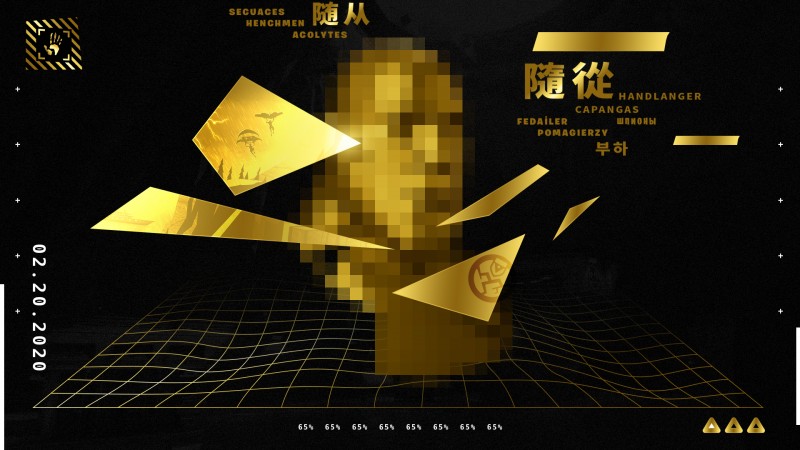 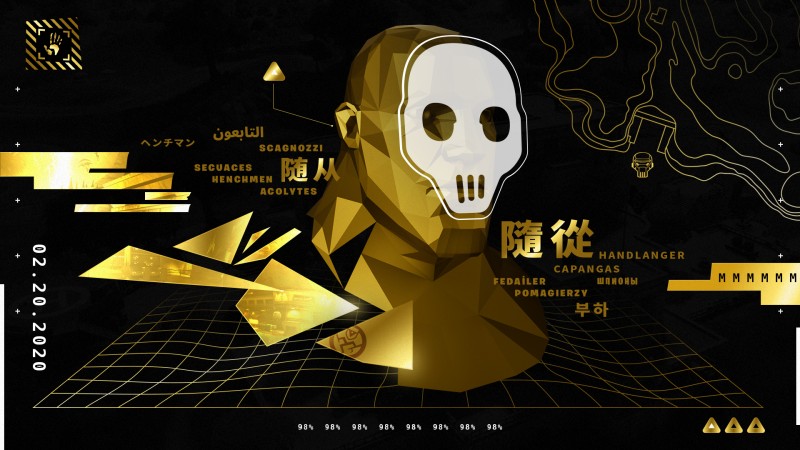 Players are now noticing that ordinary items within the game world – be it a couch or filing cabinet – are made entirely of gold, almost like someone is walking around with the Midas touch. The teases will likely continue from now up until the season's official start.

Until we learn more, behold a gold couch viewed by a banana: