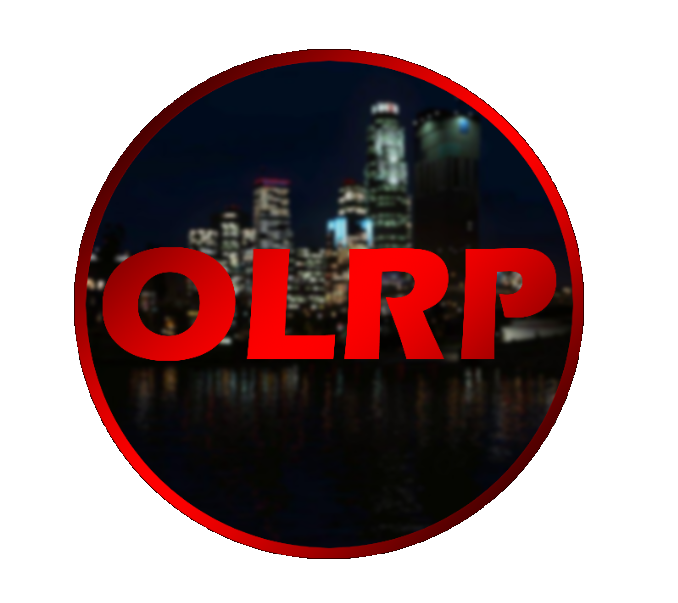 OLRP strives in our expertise, maturity, respect and overall professionalism. Join a place where you can have fun and earn ranks, titles and accomplishments THAT YOU CAN be proud of. The goal  is to bring  you A FUN AND professional experience. This community brings everyone together who shares a common goal or passion in life. We want everyone to enjoy the experience and at the end of the day be able to have more self pride for accomplishing something greater than yourself. Each member deserves the same amount of respect as everyone else.

 5/5
Top class community, ran by mature professionals with a clear agenda. Neptune Gaming is thrilled to partner with OLRP and hope such a friendship will bring great benefits to both communities in the future.

Ozzy
Community Manager
 5/5
Extremely promising partnership between two dedicated, professional communities. OLRP looks committed, keen and reliable. We have no doubt in our mind their GTA V will be a huge success. 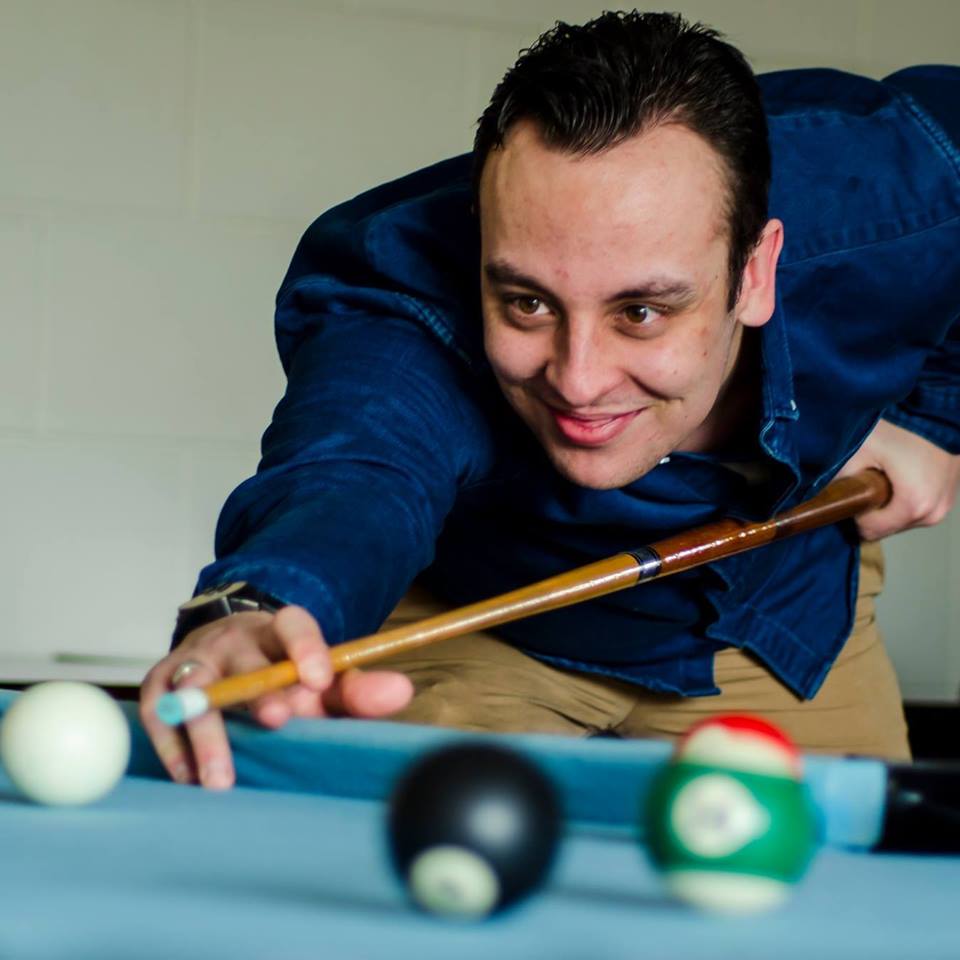 Will not be allowed

Warning
These rules are subject to change at any time. It is highly recommended to join Delta Gaming’s services to maintain transparency with this Community & to stay fully informed with their server rules. If the rules on this page differ to DeltaRP’s materiel’s, their rule set will always take precedence.

Up to date features

The latest version of EUP+ our own custom peds

Over 300 Civilian Vehicles including add on vehicles for our Donors and Nitro Boosters.

Various custom stations, such as an LSSD station in West Vinewood, an SAHP station in Harmony, and an extended Mission Row interior along with Pillbox Hill Hospital.

Very high framerates, along with next to no texture loss, thanks to advanced optimization and lore friendly vehicles. Massive development/creator team, working with us to improve the server. 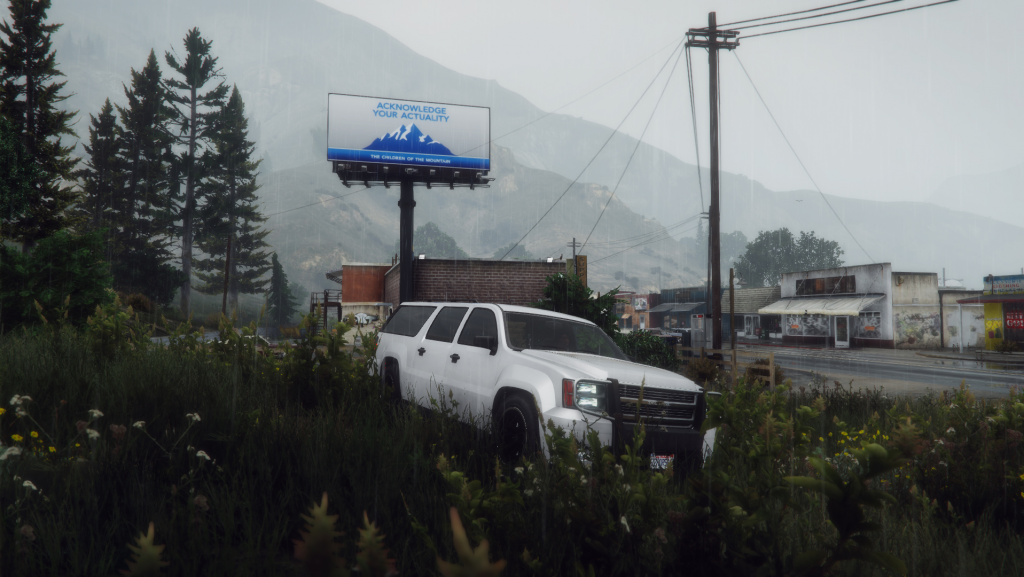