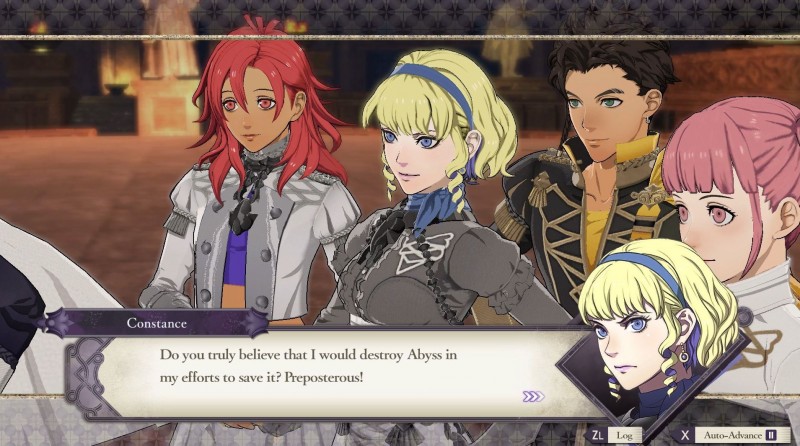 This Wednesday marks the launch of the Fire Emblem: Three Houses Cindered Shadows DLC, and Nintendo is using its social media channels to reveal a bit more about what to expect.

Cindered Shadows introduces us to a new house called the Ashen Wolves, bringing new characters and classes to the fold. One thing that has been vague up until this point is just how the DLC will impact the main game. Nintendo UK took to Twitter to clear that up a bit, which you can read below.

As you progress in Fire Emblem: Three Houses – Cindered Shadows, you can interact with and recruit the four Ashen Wolves in Part 1 of the main game!
Once they've joined your house, they can take part in battles & classes. They'll also stick with you into Part 2 of the main game. pic.twitter.com/03Q6lkP95v

The Cindered Shadows DLC tells its own separate side story centering on this unofficial fourth house. As you progress, new content will also appear in the main campaign, such as the ability to recruit these new faces in Part 1, making them available in Part 2 (here's hoping for some great glow-ups!). It brings us four new characters in Balthus, Hapi, Yuri, and Constance, who reside in The Abyss, isolated in the basement monastery. The new classes are as follows: Trickster, War Monk, Dark Flier, and Valkyrie. The DLC also brings new quests, paralogues, and activities.
Cindered Shadows is the last DLC in Three Houses' expansion pass. It hits on February 12.