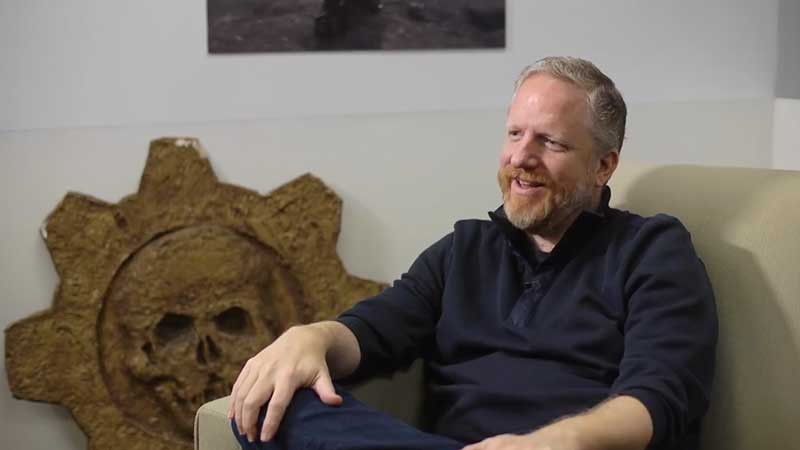 Gears of War series producer Rod Fergusson has announced that he is leaving Gears of War development studio The Coalition to oversee Diablo at Blizzard next month.

Gears 5 was released last year and Blizzard is working on Diablo IV (no release date announced), so the time is certainly right for Fergusson to make the transition.

Fergusson was a part of the Gears franchise since its beginning at Epic Games in 2006, and continued his leadership with Gears when Microsoft bought the IP in 2014 and started The Coalition in Vancouver, Canada (formerly Black Tusk and other iterations) to handle the franchise.

Starting in March, I will join Blizzard to oversee the Diablo franchise. Leaving is bittersweet as I love our Gears family, the fans, and everyone at The Coalition and Xbox. Thank you, it has been an honor and a privilege to work with you all. pic.twitter.com/0FuO3RFYSQ